U Turn To Science Based Selling 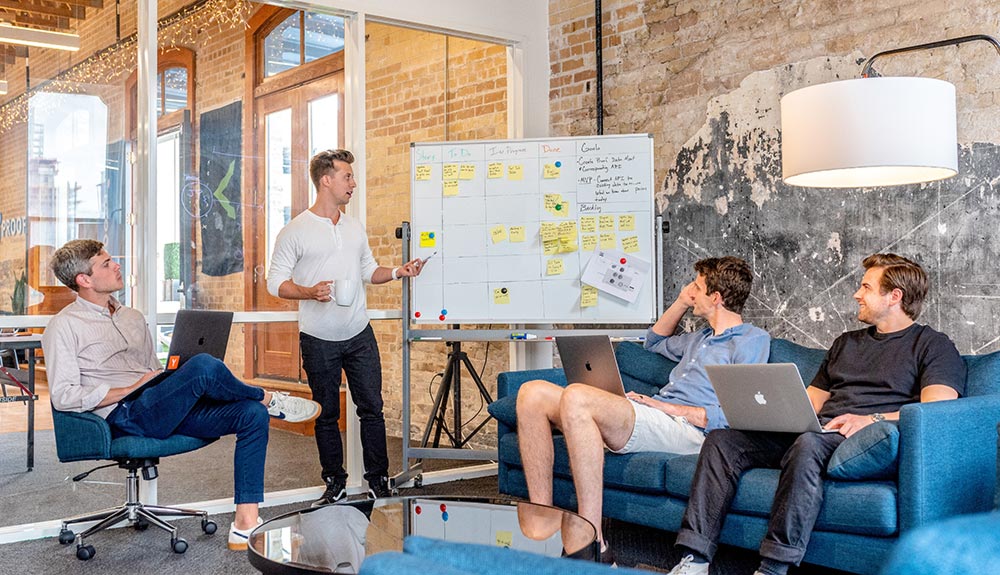 While working on my PhD, I interacted with CEOs and the upper management of dozens of pharmaceutical companies. Every single one of them expressed concern in one way or the other regarding the then proposed Uniform Code of Pharmaceutical Marketing Practices (UCPMP). Even as a draft, this code was seen as a threat to the status quo. From a set of voluntary guidelines the UCPMP has been gradually evolving into robust legislation.

Pharma marketing once known as ‘Ethical marketing’ has been losing credibility over the last 3 decades with the numerous reports of unethical marketing practices that have plagued the industry.

Beginning with one or two companies, transactional marketing practically became a flood fuelled by a ‘if you can’t beat them join them mentality”. However, very soon companies realised that this was not sustainable as they had to incur escalated costs every year just to maintain the same number of sales from existing relationships, leave alone driving any growth. Moreover, blowback from these practices with media reports and vigilance have turned out to be increasingly severe, damaging the credibility of concerned organisations and industry as a whole.

Lastly, and most importantly, skills of the field force today are non-existent.

Sales representatives today have become just a means for transacting with doctors, not building meaningful relationships. The so called ‘knowledge workers’ of the industry have been reduced to just reminding doctors about their brands or transacting commercial agreements and return on investments. With the resultant fallout that we have lost the science based discussion.

Furthermore, entry barriers like the requirement of a relevant science based Bachelor’s degree are gone. The very same companies that bemoan the dearth of skilled sales reps, have reduced investment in their training drastically. Training periods have dropped from months or even weeks to days. With a workforce that is used to the easy way out and untrained, prospectively moving to upper management over the years; what hope is there for the industry?

The status quo cannot continue. The Indian government took the rare step this year of putting its foot down and asserting in a public statement that companies must adhere to the UCPMP. The writing is on the wall. The task at hand is a return to a science based approach to sales. That will involve making serious investments in developing people and working extensively to change their old mindset of transactional selling. Many companies have realised this as their sales persons are now ‘gasping for breath’ in the changed circumstances and are making serious efforts to build people capability. The world is changing for the better; are you?