In Search of Execution 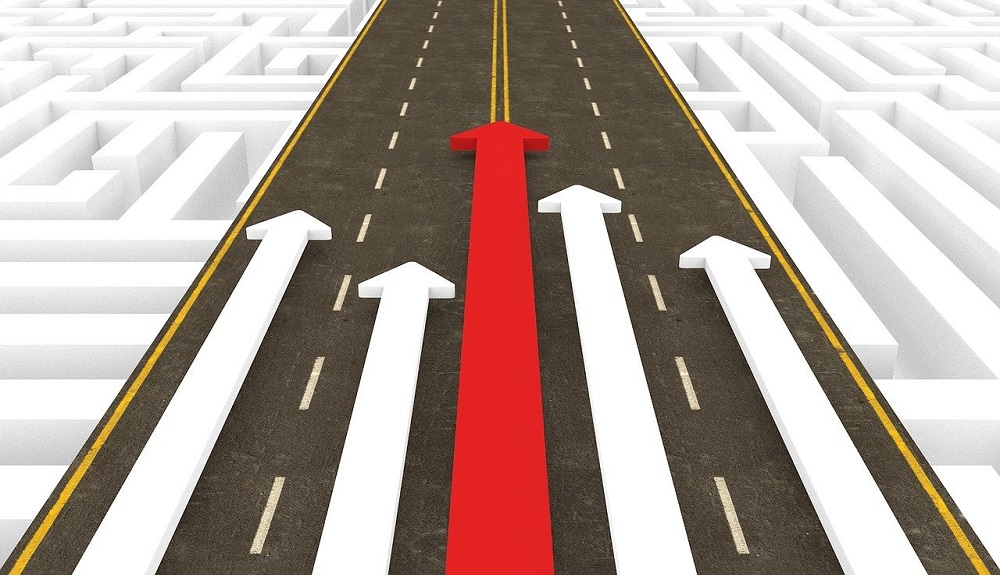 What sets an organization apart is a distinctive competency- something it does so well that it becomes a competitive advantage. Every organization is in search of “Execution”, the elusive competency which would give them a differential advantage. In a fully automated world, perhaps we can achieve this. However, in an imperfect world, where people have to execute strategy, there is ‘many a slip between the cup and the lip.’

The challenge of execution lies in its very nature- people have to make hundreds of decisions on the fly and act according to the information they have and their own self-interest. Execution thus primarily is a PEOPLE problem and not a STRATEGY problem. The capability of an organization’s people at all levels determines the quality of its execution.

To identify the areas of execution gaps within the organization a good place to start would be by asking questions. Speaking with stakeholders both internal and external to understand their practical difficulties in execution is a starting point. For instance, I recall a case where a company decided to launch a new product with a beautiful large size poster which the front-line salesperson had to carry along for distribution to customers. Implementation was a washout and the campaign failed, simply because salespeople travel on bikes and they could not carry the large posters for distribution.

Observation of the sales interaction, during joint working with middle and senior managers, is another great eye-opener about the quality of execution. Customer and supply chain feedback also provides valuable insights about lapses.

While attempting to uncover areas of concern, some areas that should be considered include:

The assessment will often throw up gaps in business processes as well as in technical skills. For new strategic plans to be implemented, it is helpful to run a pilot. This will throw up issues that need to be resolved through support mechanisms or bridging skill gaps. Invest in building skills through training – that in itself will pay off with superior results. Continue to reinforce through ongoing formation, identify execution gaps, and train again.

What gets measured gets done! Monitor efforts and results will come. Tracking daily, weekly, and monthly is crucial. Preferably dedicate one person or a team to the tracking activity, so that it gets the attention it deserves.

When it comes to the execution of strategy, the moment of truth may be bitter for most. But the silver lining is the execution gap can be bridged through People. A laser focus on PEOPLE CAPABILITY is sure to improve the quality of execution.